The Used of Polythene materials in Kano Metropolitan. 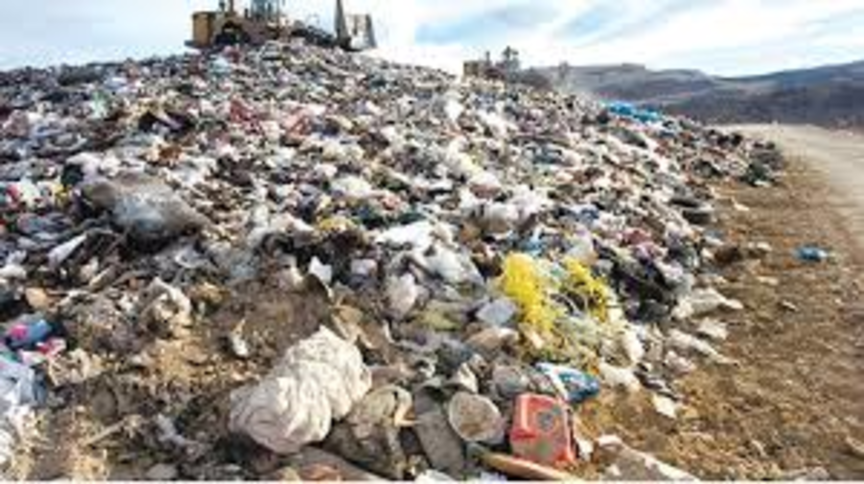 The Used of Polythene materials in Kano Metropolitan.

Consider this as two major problem that affect the walfare of the people, why if government should be able to use some portion of the revenue generated to implement this idea and the support of national and international organizations in order to recycle the polythene material waste as well as to construct our local roads as tackling the climate change. Further more, Enterprenuers and investors should invest in production of asphalt by construction company for profits maximization.

It's an idea built on pregnant solutions that will dwindle hazards in our environment produced by wastes.

IF ALL THE TIERS OF GOVERNMENT USE THIS IDEA,IT HELP THEM TO RECOVER OR CONSTRACT ALL THE LOCAL ROADS

Wow, with this idea our long time problem for our local roads should wipe out, and the problem of waste especially polythene should be recycle to produce asphalt which one of the global goal that is climate change. If this project is implementing is what we expect in this fourth industrial revolution.

It takes all class of people along to participate "actively" in waste generation and management issues.

What if government and others stakeholders used this is very helpful to our community especially if you considered that our local roads is being damaged. This is good and innovative idea.

Yes, it is a project that has being awaited for. Having look at the concept note , it is worth doing. Hence, kano isof cause a place where such enviromental polution of the waste o. its highest pick. So, if it implemented, we will have a clean enviroment, a job creation of youth and the polution will be reduced to bearest minimum. Therefore, l will be part a contributor for the success of the project. Hassan M. Sani. Dupety Director and Coodinator NGOs.

Yes it's a very good development

In addition to the problem solve on this Idea. In Nigeria, there were three tiers of the government this is Federal, State and Local Government, each tier have different ways in generating revenues that would be used to sustain the social aminities and walfare. In Kano metropolitan area the waste dumping site is one of the great source of spreading so many deasis and almost 60% of the waste come from polythene. Also every or almost Local roads within Kano State is Damages with very rough on it.

It is good idea

It is good idea

If all the tiers of the government take this idea into action, it will help in construction of our local destroyed road. And it will provide more jobs to our dear youth s

I like this idea becourse Kano State is becoming centre of waste polythene which is one of the causative agent of enviromental pollution in Kano State. And also this help reduce unemployment among the teeming youth of Kano State's people.