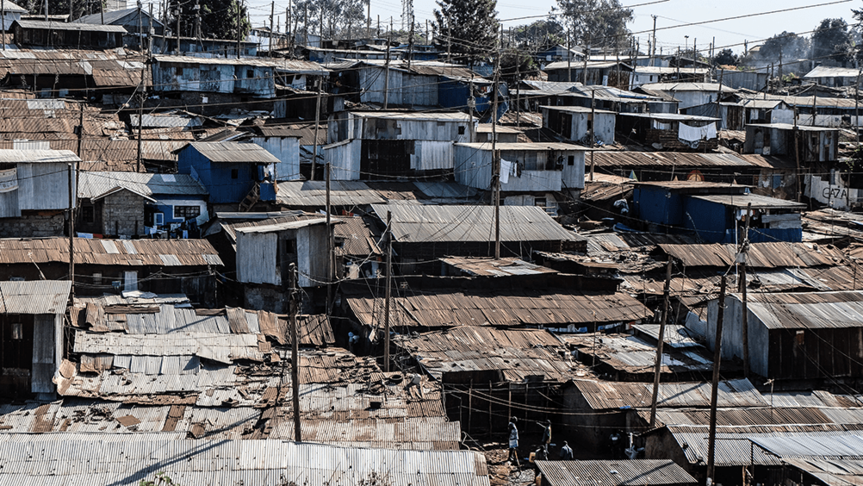 The World Bank estimates that the urban population in Uganda will grow from 6 million in 2013 to 20 million in 2040. This initiative is crucial in providing affordable food to these largely low income rural folks flocking into urban areas in seqrch of a better livelihood partly because climate change has rendered rural subsistence agriculture less productive.

Population in Kampala and neighboring districts is exponentially increasing. Moreover, majority are typically low-income slum dwellers and informal settlements. More so, they depend on the market to get food and yet their low-income can not sustainably feed the family. Therefore, the proposed project will adopt economically viable and environmentally friendly alternatives for suburban and peri-urban farming. In this case, the slum dwellers and informal settlements will produce food.

The project will improve food security, nutrition and increase income of slum dwellers and informal settlements in Kampala. More so, extending the intervention to other cities and municipalities in neighboring districts, which are interdependent with Kampala will provide sustainable solution. Districts in the Jinja-Kampala-Mpigi (JKM) regional corridor closely depend on each other and population movements around the area is clear indication of their interdependence.

Food security in a society is very key. It protects the poor from suffering from capitalist forces that tend to stretch them to marginalisation in the food market

There is a huge potential in urban farming especially for women (most of whom are housewives) and youth (school drop outs) with limited formal employable skills. Expanding urban population needs to be fed but with most with limited purchasing power should be guided to produce own food. Urban farming enterprises are available in Kampala including; Backyard farming, Mushroom farming, Poultry farming and zero grazing. This can be developed into enterprise mix that are interdependent.