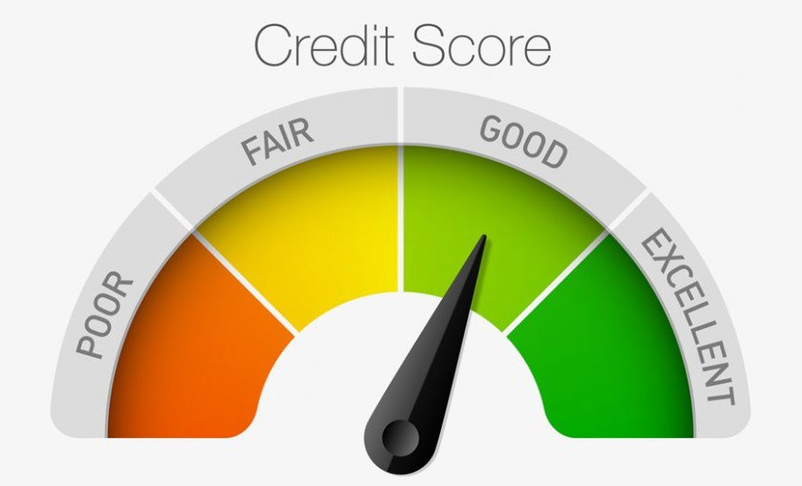 Its not asking the informal sector to change behaviour in any way (which is a huddle to uptake of solutions in general). It's simply tapping into their "business as usual" of buying airtime, using mobile money, paying bills, saving with their local SACCOs etc., taking that data generated from their activities and putting it in a format that is usable to improve their access to finance. Simply Brilliant!👏

Its not asking the informal sector to change behaviour in any way (which is a huddle to uptake of solutions in general). It's simply tapping into their "business as usual" of buying airtime, using mobile money, paying bills, saving with their local SACCOs etc., taking that data generated from their activities and putting it in a format that is usable to improve their access to finance. Simply Brilliant!👏

I believe it provides financial inclusion to the majority of the population who would otherwise not have this access simply because they are unbanked and yet they are not necessarily credit unworthy.

It increases financial access to a much wider section of the population, the unbanked - which is fundamental for national economic growth and improvement of social welfare. 👍

This idea will help deal with the bureaucracy that is normally meted by banks and other financial institutions towards the unbanked and underbanked population. I believe it will help see a rise and growth of SME's which happen to be major contributors to the tax base of a country like Uganda.

Fantastic as this will effectively evaluate the creditworthiness of debtors

Access to credit can help small business owners in developing countries buy tools that will improve their productivity and help them increase their incomes. However, this is often held back by a lack of credit scoring to assess credit worthiness. This is a brilliant idea that could solve that problem and help unlock credit in developing countries.

In principle this idea is great because rather than depend on Telecoms to provide the data needed for credit scoring for the informal sector, the SACCOS themselves through self initiative share their telecom data. In the long run this will scale to involve many SACCOS. I rate this idea highly

It will promote increased access to credit for majority of the population currently unserved by current financial system which has less focus on low income earners who usually don't have any collateral hence not credit worthy. This inadvertently promotes all inclusive social and economic growth.

Consider incorporating referrals by users with clean credit profiles or group credit for users who may not have sufficient transaction history individually due to using multiple mediums for transaction processing for example, many people in remote areas share phones among multiple users

In decision making, the more data you have the more informed you are and chances are that a sound decision can be made based on huge amounts of data. Multiple sources of information is key especially when it comes to the unbanked population, which is huge. If you are able to provide financial services to the unbanked/banked to strengthen the case for credit from other avenues, I think it will go a mile in the economic and personal development for the people of Uganda. I think its a great idea.

It will open up formal financial institutions as a source of credit to the unbanked, as this idea allows them to be assessed for creditworthiness. This will certainly free the unbanked from exploitative informal credit sources which are their only option, as well as enabling socio-economic development all round.

With the ever changing scope of financial advancement in Uganda and another LMICs something as important as automated credit scoring is bound to play a big role. This project is well thought out and is poised to enhance both customer and financial institution interactions.

Generating a credit history is generally difficult in some of our poor countries. This is using something that is readily available with the increased usage of mobile phones and mobile money so adoption can be quick 👏

It is a great idea for both the customer (consumer) and the banking sector by reducing loan defaulting and creating sustainable access to much needed loans to a wider section of society. It furthermore eliminates risks of toxic loans which users cannot technically afford to pay back

Impressive Idea. I like the fact that it's an alternative to the traditional scoring system and one that will cover the +70% of the population in uganda that is unbanked and without a financial Record..