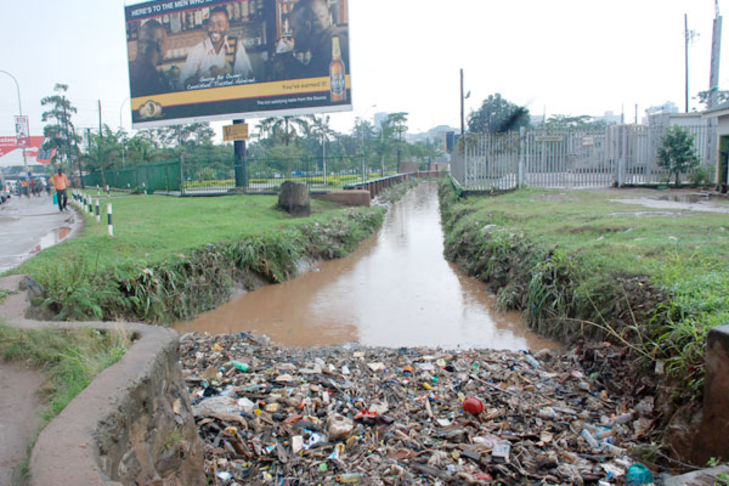 Due to the rising population in and around Kampala,the idea of actually sorting out waste but with a cost of earning points is quiet intriging and will probably get numbers on board. so I strongly support the idea

It reminds me of what Australia is doing... I second the idea....

The idea is great from the get go and makes a lot of sense. The poor management of waste especially plastic is not only devastating the water quality & creatures that live in them but its flow as well. So yeah collection of recyclable waste is rather a brilliant idea. The more new ideas the better.

I believe it is feasible and applicable

1. Find a way of eliminating city personnel on the waste truck from becoming beneficiaries of the project (reward system). Otherwise they may spoil the project 2. Create interest in the people by naming the services and facilities which winners will access or get discounts to so that people with interest in them can get on board. 3. Award different points for each type of waste, not plastics only. Thus people will pay attention to all other forms of waste materials.

Yes i would like this idea and with the high levels of poverty it would be very feasible to solve the problem of poor waste disposal leading to blacked drainage and also create employment for the would be idle youth. It would be good to have a way to convert the points earned into cash for those doing the collection.

This is a great idea because it involves the very community that is affected and the point system will work as a good incentive.

This is a great because not only is the environment getting cleaned but the wastes could be recycled to better use, in a way it’s hitting two birds with one stone.

I believe this is a great idea. It promotes community engagement and collaboration to clear bottlenecks in drainage systems to conserve the environment.

It will help improve the drainage system in the city. And also reduce on certain diseases.

1.Eventually some of the plastics end up in the lakes; some marine life ingesting plastic debris mistaken for food may die. This may lead to marine species becoming endangered or at worst extinct. The idea will save marine life. 2. The collected plastic waste will become a supply of raw materials for the manufacture of plastic products and products from plastics. 3. The fertility of soils along the water channels will be preserved because plastics negatively affect the soil fertility

Include a weight system to measure what you collect.

Like all public projects, follow the money, what happens to the funds collected after selling the recyclable waste as raw material? Is it reinvested to make the project sustainable

I love the idea

you need to define what qualifies as recyclable waste, i don't think all people know what can be recycled,

How will you monitor proper usage of these bins to ensure they are not being used for other purposes by the people in the program?

what KCCA services can participants claim their points on? i think knowing will motivate them to participate

I like the idea because it tackles a social problem that is faced by the community. We as a community need to actively work towards avoiding floods in the suburbs of Kampala and this particular idea is a step towards the right track.

I think it's a great idea that helps with both flooding and waste management at the same time.

Is weight considered at collection point?